NJOP*, an independent, non-denominational, non-profit organization, was established in 1987 by Rabbi Ephraim Z. Buchwald in response to the spiraling losses of Jews from Jewish life due to assimilation and lack of Jewish knowledge.

Through its highly innovative and stimulating educational programming and influential social media platforms, NJOP conveys the relevance and vibrancy of Judaism to contemporary Jews by providing a greater understanding and knowledge of the basics of Judaism and Jewish life. Over the last 33 years, more than 1,709,568** North American Jews have been engaged Jewishly through NJOP’s positive, joyous Jewish programs and experiences.

NJOP’s renowned programs, such as Read Hebrew America and Canada, Shabbat Across America and Canada, Passover, Sukkot and Chanukah Across America. Shabbat and High Holiday Beginners Services and Crash Courses in Basic Judaism and Jewish History, have been offered at 5,154** synagogues and Jewish organizations across North America and in 41** additional countries around the globe. NJOP’s ever-expanding efforts, and its keen ability to recognize the most current cultural trends, have allowed it to become an acclaimed leader in Jewish social media. Every day, tens of thousands of fans and followers are presented with a means to positively and joyously participate in Jewish life through @JewishTweets on Twitter, NJOP’s Jewish Treats daily email, and Facebook fan page. NJOP’s Jewish Treats’ YouTube channel boasts more than two million views.

Since its founding, NJOP has become one of the largest and most successful organizations, impacting broadly on Jewish engagement throughout the world.

NJOP extends special thanks to Mr. Sam Domb for his extraordinary efforts on behalf of NJOP and the Jewish people.

NJOP extends profound thanks to the "First Lady of NJOP," Mrs. Sylvia Freyer for her extraordinary dedication and support.

**Locations and participant numbers as of 12/20 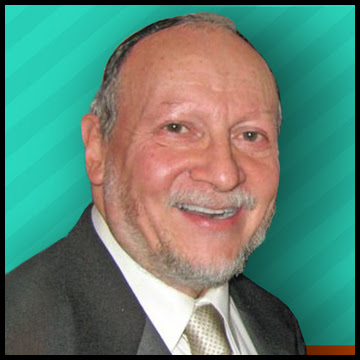 Founder and Director of NJOP 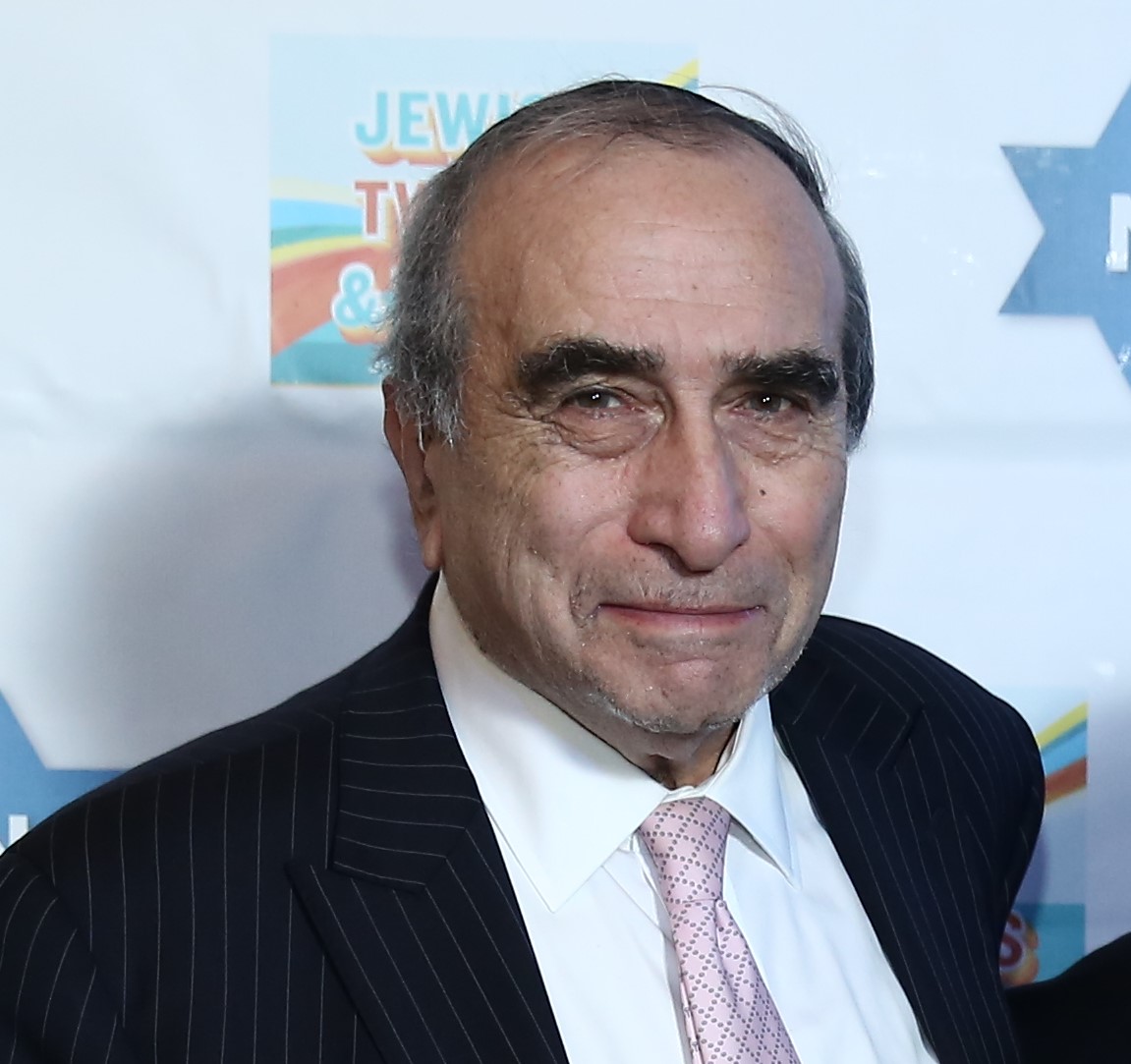 Among the hundreds of former Beginners Service attendees and their families who live in Israel, we proudly present the stories of five families who have made significant contributions to the Jewish people. Leader of the Yamina Party in Israel Scroll of Honor - In Progress

Please hover your mouse over the scroll to pause the list.

The Applebaum Foundation in Loving Memory of Joseph and Leila Applebaum, z”l

Harry Krakowski in memory of Israel and Elli Krakowski and Sara Domb, z”l

Jane and Warren Weiss in loving memory of Joseph and Leila Applebaum, z”l

Gerald Barad in memory of Ulo and Ethel Barad, z"l

Anonymous in memory of Ernest and Heidi Kahn, z"l

Madeline and Dr. Mark Lebwohl in memory of Zachary and Jennie Lebwohl, z"l

Sherri and Dr. Nathan Lebwohl in memory of Zachary and Jennie Lebwohl, z"l

Oscar and Vida Lebwohl in memory of Zachary and Jennie Lebwohl, z"l

Estate of Gloria and Henry I. Zeisel

Alice, Jacob and our children Caitlin and Dr. Michael Klein would like to dedicate our support in honor of the one and only Rabbi Buchwald for his incredible dedication, passion and success in inspiring people of all races and religions to learn what it means to belong to the “Jewish Tribe” May Rabbi Buchwald and all who work with him continue to be מקרב בריות.

Carol and Lawrence Saper in honor of Rabbi Ephraim Buchwald

Bryna and Joshua Landes in honor of Rabbi Ephraim Buchwald, the great honorees and in memory of our beloved sister Elizabeth Shuchat Schwartz, z”l.

Susan and Scott Shay in honor of Rabbi Ephraim Buchwald and his tireless efforts over the years and in memory of George Shay, z"l and Jerry Rothenberg, z"l

Laurie Latt Wolff and Richard Wolff--Mazal Tov NJOP on 33 years of making an impact on Jews around the world.

Linda and Ilan Kaufthal in honor of Len Rosen

Joe Sprung, Diane Lempert and Bear Givers in honor of Rabbi Ephraim Buchwald and the Rebbetzin

Beatrice Stoller in honor of Rabbi Ephraim Buchwald and Family

Louisa and Rabbi Yehudah Susman in honor of Sylvia Freyer and in admiration of everything that Rabbi Ephraim Buchwald does for Klal Yisrael.

Nan and Peter Levy in honor of Rabbi Ephraim Buchwald and Aidel Buchwald.

Avigayil and Dr. Shmuel Sadowsky in honor of Aidel and Ephraim Buchwald

Diane and The Honorable Robert Abrams

Sharon and Steven Goodman in memory of JoAnn Raskas, z”l

Debra Jakubovitz in memory of her parents

Nanette and Lazer Rand and Family

Glenn and Lenore Richter in honor of Rabbi Ephraim and Aidel Buchwald, Sam Domb, Harry and Rachel Skydell and Hillel and Felise Gross.

Suzy and William Schwartz in honor of Larry Greenman

Linda and Howard Sterling in honor of Avi-Shai Schwartz

Izzy Broker in honor of Dr. Jenny and Meir Solomon